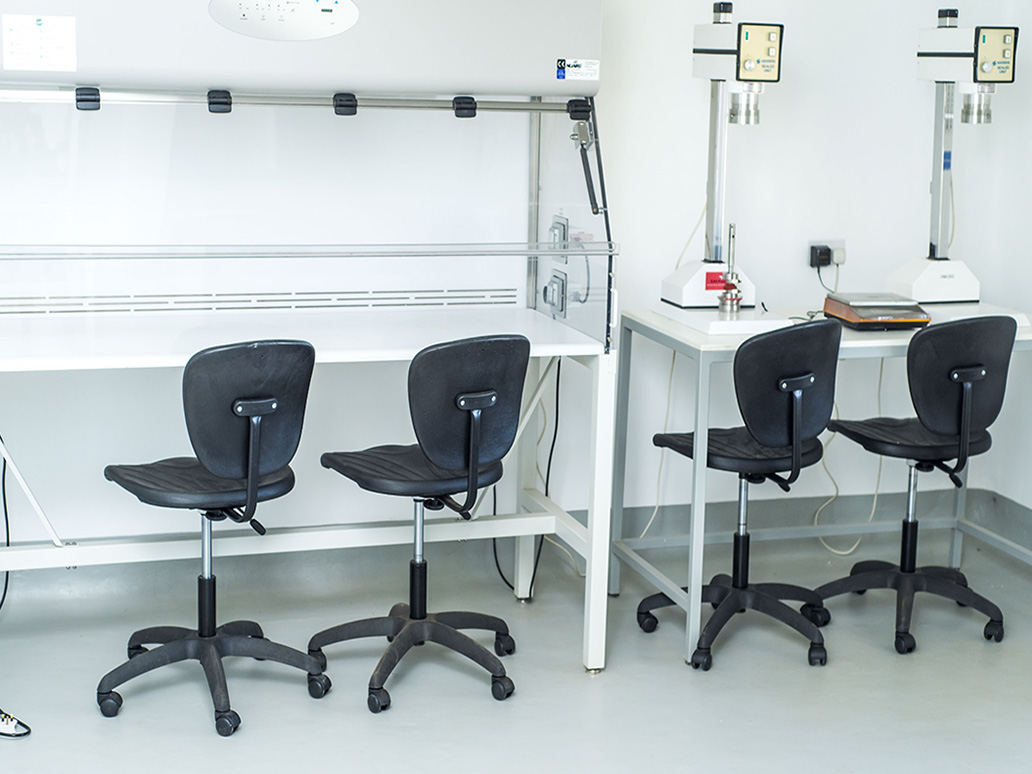 (4th December 2014) – The revamped African Union Centre for Ticks and Tick-borne Diseases (CTTBD) will be launched to help fight the East Coast fever disease which is the single biggest killer of cattle in 11 countries in Eastern and parts of Central Africa. The launch will be held on Friday 5th December at 2 pm in Lilongwe, Malawi and will be presided over by Hon. Saulos Chilima, the Vice President of Malawi. The Centre having undergone extensive collaboration with the Global Alliance for Livestock Veterinary Medicines (GALVmed) will now be producing the ‘one shot for life’ Muguga Cocktail vaccine, originally developed by International Livestock Research Institute (ILRI) and its predecessor, the International Laboratory for Research on Animal Diseases (ILRAD) and the Kenya Agricultural Research institute – now known as the Kenya Agricultural and Livestock Research Organization (KALRO).

“Tick-borne diseases are known to be one of the major constraining factors to the development of the livestock industry especially in Africa. We are launching CTTBD at the right time to enhance the prevention of ECF in the region in order to realize the potential of the livestock industry and to protect human lives and address poverty,” said Dr Nkhwachi Gondwe, Acting Director of CTTBD. The vaccine will be distributed in up to 11 countries in Eastern and Central Africa where the disease is endemic, killing one cow every 30 seconds and devastating the livelihoods of those who depend on livestock for survival. CTTBD won the tender to produce the vaccine following a tendering process by the African Union Interafrican Bureau for Animal Resources (AU-IBAR) chaired ECF regional task force, comprising government representatives of the four countries currently using the ECF Muguga Cocktail vaccine (Malawi, Kenya, Tanzania and Uganda), GALVmed, ILRI and Pan-African Veterinary Vaccine Centre (PANVAC).

“Nearly 900 million people in Africa rely on livestock for their livelihoods. When they lose livestock, they lose their source of livelihoods which trickles down to the entire economy. The vaccine being manufactured by CTTBD is a one-time vaccination, protecting cattle for their entire life and securing this vital source of livelihood”, said Peter Jeffries, GALVmed’s Chief Executive Officer. CTTBD has manufactured and sold animal vaccines for over 30 years. The Centre, which was established by the African Union, produces quality-assured vaccines and offers training in epidemiology, livestock economics, tick-borne disease diagnostics, geographic information systems, risk analysis and control techniques for tick-borne diseases. It looks towards establishing itself as the “Centre of Excellence” for ticks and tick borne diseases on the African continent. Apart from the Muguga cocktail vaccine, CTTBD produces two other ECF vaccine stocks – the Katete and Chitongo vaccine stabilates for the Zambian market, as well as kits for the lab diagnosis of ECF.

GALVmed has supported and invested significantly in CTTBD with funding from the Bill & Melinda Gates Foundation and the UK Government. This support is geared towards quality assured vaccine production and research leading to sustainable production of the ECF Muguga cocktail vaccine and potentially vaccines for other tick-borne diseases. GALVmed has also provided capacity building for the CTTBD staff to be well equipped to handle not only the production but also sale and delivery of the vaccine.
Read More 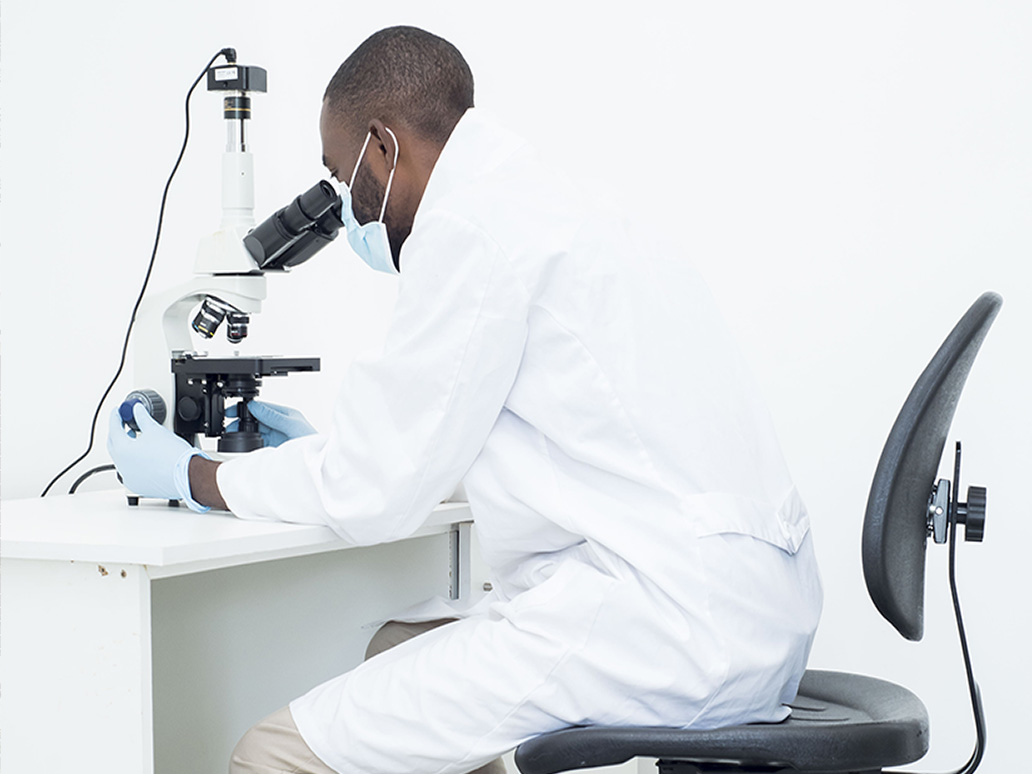 Vaccine to be distributed in 11 African countries A new centre for ticks and tick-borne diseases opened in Malawi last week to help fight East Coast fever (ECF) disease, which

Heartwater is a disease of cattle, sheep, and goats that has significant economic consequences, including estimated losses of approximately US$48 million (approximately CA$62.4 million) annually in southern Africa. The current